Tentacle Beach Party is a casual strategic adult game that combines an exciting visual novel as you move through the gameplay. The story begins on an unusual planet ruled by a Tentacle God, Ythogtha. After his son was born whom he named as Kaireus, he sent him to Earth and gave him a mission to refill his fuel using lewd liquids.

The game will immerse you into a beach resort fantasy that is filled with beautiful girls dressed in cute and stunning bikinis. Your primary objective is to abduct each of them while avoiding detection.

Every level has a certain requirement that you must follow in order to keep your fuel bottle meter from dropping. You can only capture one kind of girl per stage and reach the required number of that specific girl before proceeding onto the next level.

However, if you catch a different kind of girl during that time, you will lose some of your progress. Each level in the game gets harder as you advance, making it more difficult to capture girls. Your goal is to complete all 15 bottles with lewd liquids through the barrels.

Press < > on your phone screen and < > or A D on your keyboard to move on the right or left barrel. Use the SPACEBAR or the CIRCLE button to capture a female.

Ensure that no one witnesses you catching your target, or else the other girls will be surprised and you will lose people at your beach resort.

When a girl sits on a bar stool or a sunlounger, the barrel beside them will turn red and be disabled, preventing you from catching your targets.

Lastly, keep in mind to look out for the Detective! For she will walk across every barrel and all of the girls inside will be released, making you lose all of your progress. Best of luck!

And how to play?

On the browser it doesn't 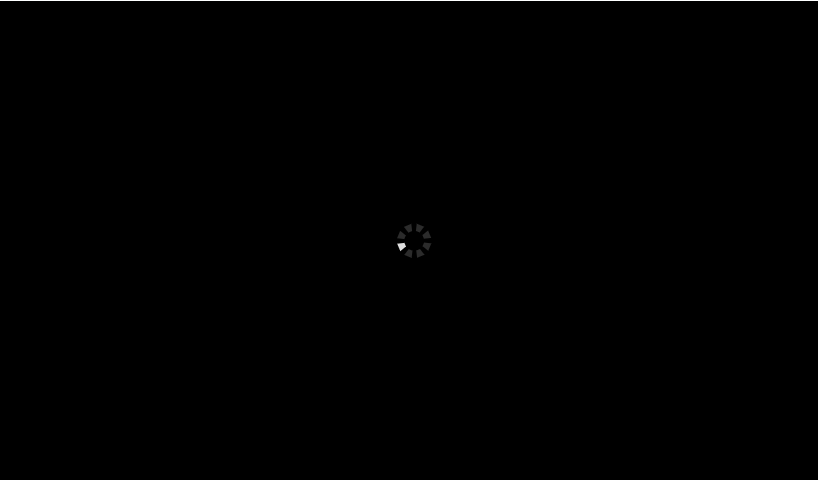 load, i'm just shown this loading screen. I've already been waiting for a few minutes can you fix this?

Two things, one likely an oversight. When you start the game it says "target this one, the others will lower the lewd juice" because that's the way it was. However, with update #3 there's now two babes you can get at a level that will increase the lewd juice, but the info to start still says one only.

The other...there's supposedly 15 levels but the game stops after you humiliate the "spoiler" at level 10. After levels 11-15 still in development, is it a patreon-exclusive thing, or what? Really love the update and def worth the purchase!

Hey Yukarigames, can you please give me an update on the dual donation I did. I still cant access the game :( havent heard back from you in 10 days.

Thank you! I appreciate it. We're adding more interesting mechanics to the game!

Is there a trick to get to it?

What about adding a combo stacking feature where after a certain level is reached and girls caught you can catch the Detective, but not succeeding in subduing her causes a loss of a certain amount of liquid and for her to show up more often?

Yes,  as you progress, you can catch the detective :)

I wish there was a fap/gallery mode for the girls where you can select a specific girl to the specific scene like Tentacle Locker!

Good idea, I will add that to my TODO list :)  There's still plenty of pending ideas from the community

That's interesting...I downloaded it (windows version) and it's the "black box except for the eyes" but the HTML version in browser works fine. Def makes the game more fun! :)

Just made an update today. Let me know if you're still experiencing the same issue. thanks!

The only time it is an issue is when I have grabbed someone, then the "black box" shows up. Outside of that, everything works well! Thank you!

This game is so good and the graphics is great and it's entertaining but I would appreciate it if you can make an option where we can pick whether what gender we want to catch though in general its a really really great game.

Thank you :) appreciate it!

Another tentacle locker and lovecraft locker? this type of gameplay getting popular though its 5x better than the original.

Love the whole feeling of it. Very funny game and really interesting, great catching system coz it catched me also LoL. Got totally hooked up in it. Nice game! +1 supporter

Thanks! Feel free to join our discord channel :)

Firstly the idea of the game is amazing, really fun game with simple animations, game controls are good and it runs smoothly. Plus its so accessible is has android version, love this game a lot.

Still fixing some bugs but the gameplay is getting smoother now.

Thanks! We're doing some changes with the abducting functionality. Soon!

Ongoing on this, hopefully on the next update!

The visual novel from the start really caught me its so good. The gameplay and and mechanics are easy to learn but its more challeging than i thought. The amount of strategy and depth in this game is incredible!

Hey! This game is amazing upgraded version of tentacle locker more like 20x upgrade haha. Thank you for this game! Keep it up.

has this always been browser? I thought it wasn't but now it is

Great game with the potential for the game to become a THE LEGEND itself!!! 😎👍

game is fun enough the higher level you get it gets harder and the progression is simple it doesn't take that long.

From a gameplay perspective, there's not much to do about the detective, is there? It's just an occasional wipe of anything in-progress. It would be more interesting if having too many people run off triggers the detective, or if the detective has a line-of-sight/suspicion thing that makes you more careful around her.

edit: lol, I have happened accidentally upon one way to deal with her.

Yes, but we're adding some game mechanic to stop the detective!

so uh, bug information on the android build, when im assuming the characters are walking across the screen it just shows a black box with their eyes, when they sit its fine, even in the barrel, walking? nope-

Hi! :) Have you tried the mobile APK version or the mobile HTML (embedded)?

its the APK version

Got the same issue. Currently unplayable

An option to catch the detective would be nice :P (not this on the end. I dont like futa stuff ... )

This game has one of the best art styles I've ever seen in this type of gameplay, the concept is like the original in my opinion.

A gallery option should be implemented as a reward for capturing the girls.

It's a bit repetitive and could stand to use a secondary or more minigames.

The last level is really challenging it is worthwhile my time and personally in my experience playing it I encountered no issues nor problems.

What make you enjoy this game is the way of catching the characters its not that easy but its not hard either making it more enjoyable.

I don't want to say more ..the game is good .. easily to control..nice graphic.. very recommended..

the game that im looking for its challeging and good. u will really hate the detective in this game when u thought its all ok then the fcking detective will came and ruin it all.

So I played the demo version and i dont know why I didnt hesitate to be a patreon maybe this game is really good at its look.

Who wants Spoilers to the ENDING? haaahhaahaa

I need holy water. I did not know there was this kind of game its lit AF. Thanks for creating this game!!!!!

love all the girls in this game except the detective shes annoying, very fun game and like it very very much

Power of tentacles lol extremely entertaining. The pure effort this game was made from is a rewarding success. Thank you yukarigames!

I love the gameplay and the VN part, though I wish there were Chibis!

Kaireus story is really awesome got me really hooked, especially in the beginning. I suggest futa in the game. 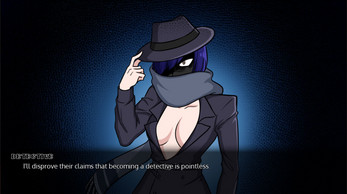 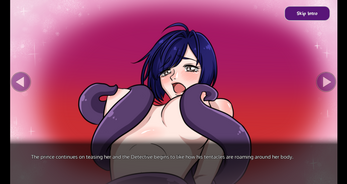 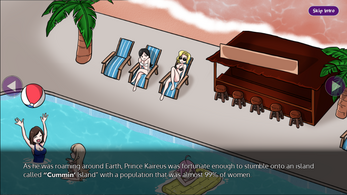